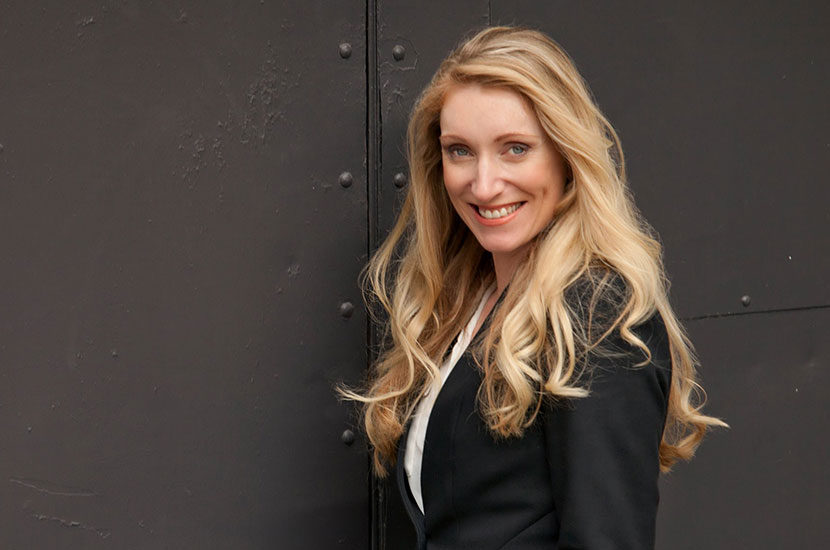 I like to think of photography as a moment captured in time, with each moment having its own unique and wonderful story to tell. No two images will ever be the same and no image will ever mean exactly the same thing to two people. The wonder in this is beautiful, endless and priceless to those who find meaning.

Besides being a busy mum, wife and all that mundane but important stuff, I love to “create things”. Anything really, as long as it doesn’t involve baking cakes, cleaning and power tools at extreme heights.

MISC awards
2009 KBCCI HOME BASED BUSINESS OF THE YEAR